on CBC Dragons' Den. More about her story HERE. 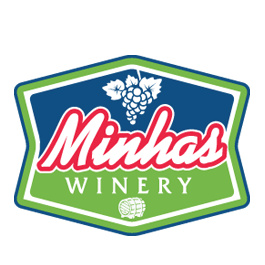 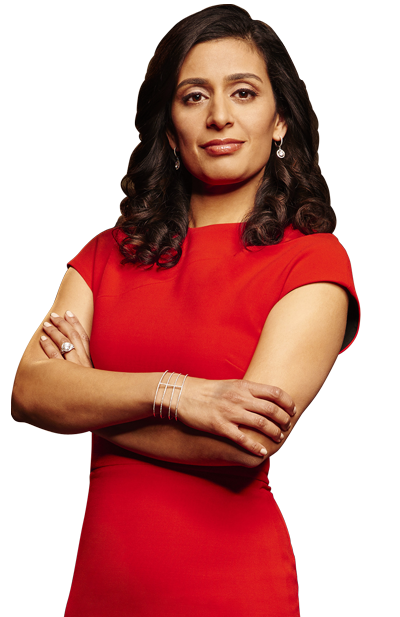 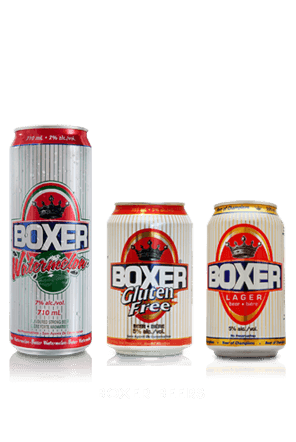 SELECT THE DESTINATION YOU WANT TO EXPLORE

YOU MUST BE OF LEGAL DRINKING AGE | by entering this website you are acknowledging that you are of legal drinking age.

The Minhas Micro Brewery is based in scenic Calgary, Alberta and offers the Best Calgary Brewery Tours in Alberta. On the tour, you'll learn how our award-winning micro beers are made, what makes ours the best Calgary beer and the answers to craft beer questions such as "What is an IPA?" or "What's the difference between an ale and lager?" - all in a relaxed, family-friendly atmosphere!

Conveniently located just 8 minutes from the Calgary International Airport so whether you're on your way downtown or out to Banff and the Rocky Mountains, the Minhas Micro Brewery tour is a "must do" for Calgary visitors. Locals in-the-know also love our adjoining casual restaurant and taproom, Pizza Brew - voted the best pizza in Calgary!

Also visit our Calgary brewery blog to keep up to date with the latest Calgary beer info! 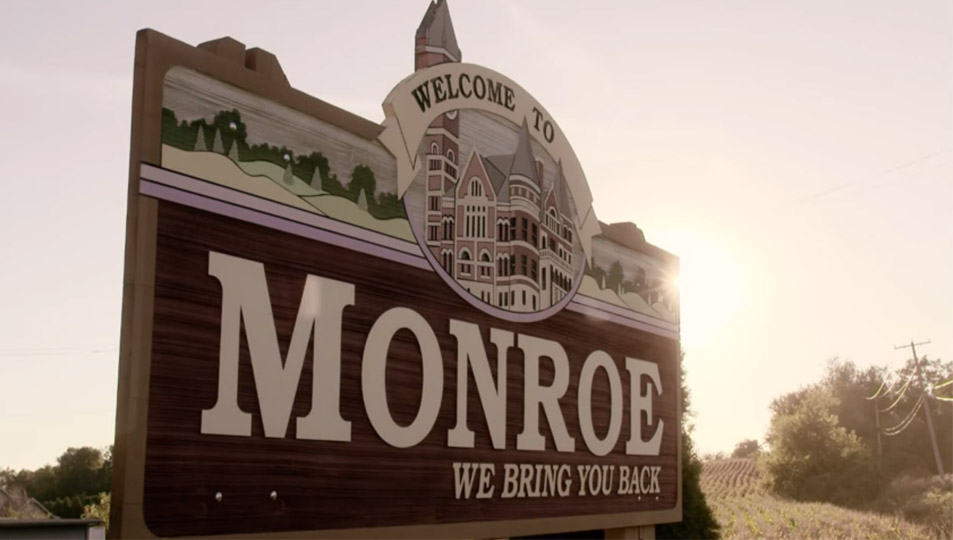 AMERICA'S
MOST HISTORIC BREWERY
AND BEST OF THE WISCONSIN BREWERIES!

The Minhas Craft Brewery is located in historic Monroe, WI, is the Midwest's oldest brewery and the second-oldest in the entire nation. It has survived the Depression, Prohibition, brushes with the mob and two major fires. We're now one of the top ten largest breweries in America.

With the Best Brewery Tour in Wisconsin, beer lovers from all over the state, Illinois and around the world come to experience our daily, guided Wisconsin craft brewery tour and beer tastings. We also house the largest brewery memorabilia museum in the United States and a fabulous gift shop where you can purchase your own memorabilia, souvenirs and Wisconsin craft beers (you can also shop online).

Learn what an IPA is, how we make the best Wisconsin beer and hear the amazing tales of inspiring entrepreneurs who have run our brewery for more than a century and a half!

Have you ever dreamed of producing and selling your very own custom label beer (craft or specialty), FMBs, coolers, alcopops, spirits, liqueurs, wines or RTDs? Minhas Breweries can help you achieve that dream! To learn more about our production, packaging, marketing and distribution services click the link below.

Learn about producing your own custom label beer, private label liquor or whatever beer, spirit or liquor you can think up!