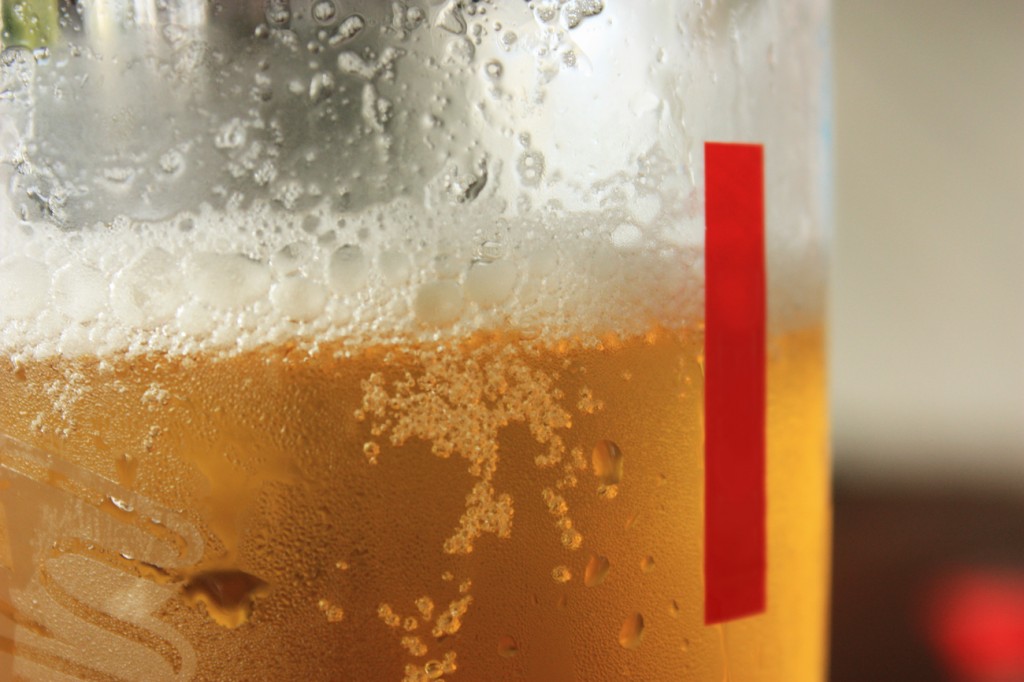 Okay, so some people cringe at the mention of the term “craft beer”. It’s because this term is often (rightfully) seen as too broad and generic. Let’s be honest: Nobody truly knows what “craft beer” is. What they know, on the other hand, is how a craft beer can go about being labelled as such.

Do you understand what we meant now when we said that the term “craft beer” is awfully broad and generic?

In Calgary, for a craft beer to earn the title of “craft beer” it has to be produced in what is known as a “micro-brewery”. The Minhas Micro Brewery is an example of such a brewery that produces craft beer in the city. But here’s the thing: It’s not the only one.

What most people don’t know is that cities in Alberta and Canada are actually filled with micro-breweries. Some of them are larger than the Minhas Micro Brewery while others are tiny and run by one or two brewers who are intent on keeping the tradition of hand-crafting beer alive.

So to answer the original question, “Where is craft beer produced?”: It’s produced everywhere. If you are interested in delving into the world of craft beer, plenty of information about your local craft-brewers can be found online. But if you’re not sure where to start from, you can always drop by the Minhas Micro Brewery next time you’re in Calgary and enjoy a glass (or two) of the city’s finest craft beer!

Until then, happy drinking!

Top 3 Things To Do In Calgary This Holiday Season