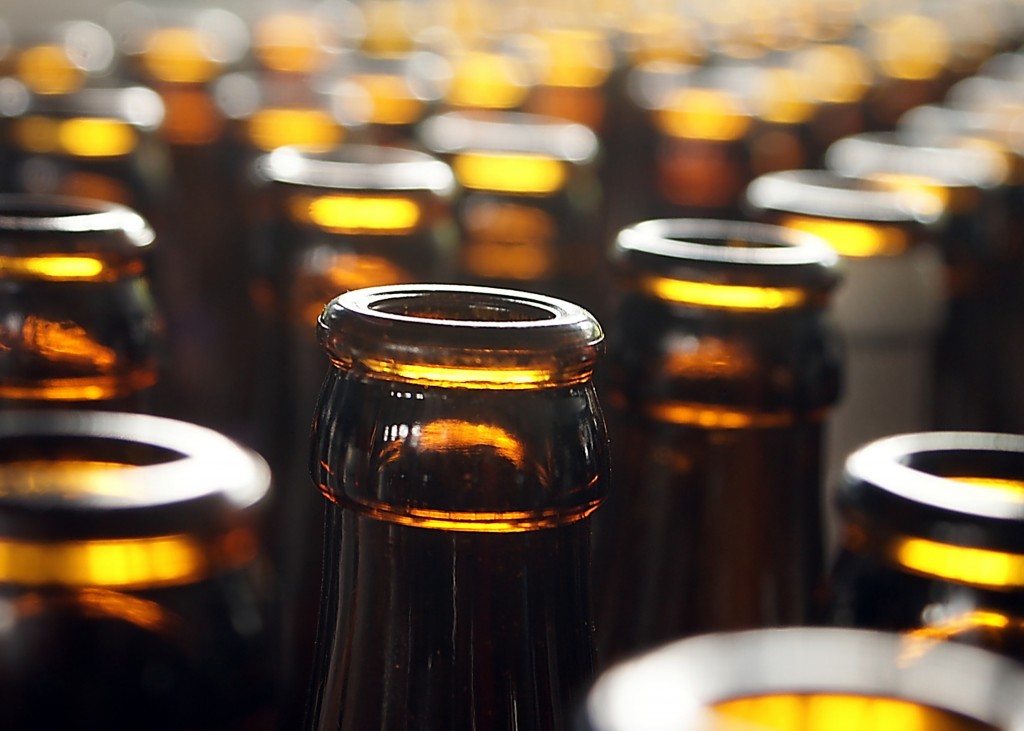 Have you ever wondered how craft beer is made? Well that’s just one of the many things that you can learn on a Calgary micro-brewery tour.

But before going over this, let’s start with number one…

Where to Enjoy Fresh Craft Beer In Calgary