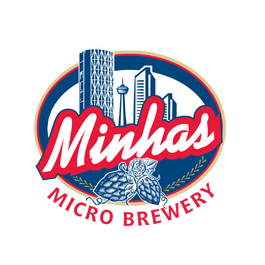 The Liquor business was great but our dream, and the engineers in us, wanted us to be in the Canadian beer business, so in 2002 we incorporated a company called Mountain Crest Brewing Company (MCBC) to create and sell premium beer at discounted prices. Upon entering the Alberta market, Mountain Crest Classic Lager (our flagship brand) had instant success and quickly became a household name, arguably one of the most popular beers in Canada. The consumers loved the beer so much that they suggested the slogan ‘Damn Good Beer’ and we happily obliged. The “Damn Good Beer” slogan can now be found on many of our Canadian beers – including Mountain Crest Classic Lager, Mountain Crest Blonde and Clear Creek Ice. Of course, we also have another 20 craft and session types of brews in almost all genres of beers produced in the world.