Manjit Minhas On Dragons Den - Find Out Her Story Here 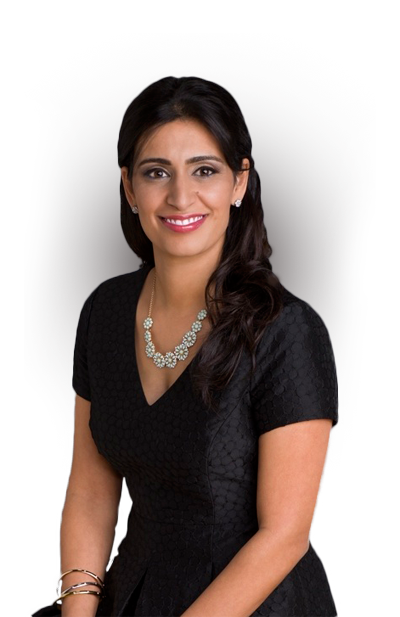 March 25, 2015 (CALGARY) - Manjit Minhas, co-founder and co-owner of Calgary's Minhas Micro Brewery, is thrilled to announce she will be joining the panel of the hit CBC television series DRAGONS' DEN. Fellow Calgarian Michele Romanow, co-founder of Buytopia.ca and recent star of CBC's NEXT GENDEN is also joining the show. 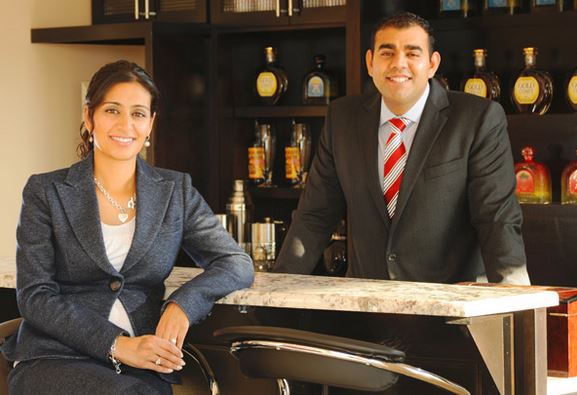 When Manjit Minhas was a 19 year-old university student, she and her brother Ravinder scraped together $10,000 to launch their first spirit brand in Alberta and then in 2002 their first beer brand, Mountain Crest Classic Lager. While Manjit is educated as a petroleum engineer, the Minhases followed their business dreams and, in 2006, purchased the second-oldest brewery in the United States and renamed it Minhas Craft Brewery. At the time, this acquisition made the Minhas siblings the youngest brewery owners in the world.

Their facility in Monroe, Wisconsin is now the 10th-largest brewery in North America, producing more than 90 beers,spirits, liqueurs and wines which ship across Canada and the U.S., as well as overseas to 16 different countries. Today Manjit and Ravinder have shipped over one billion cans of beer and run a group of companies that generate more than $155 million in revenue annually.

Minhas has become a specialist in brand development, marketing, sales management and retail negotiations. She has also been recognized with several business awards, including being named PROFIT magazine's Top Growth Entrepreneur, one of Canada's Women Executive Network's Top 100 Women Entrepreneurs in Canada, one of Chatelaine's 2011 Women of The Year and being awarded the Sikh Centennial Foundation Award in 2014.

The current season of DRAGONS' DEN airs Wednesdays at 8 p.m. (8:30 NT) on CBC Television. Production for DRAGONS' DEN's landmark tenth season will begin at the CBC Broadcasting Centre in Toronto on April 13th. 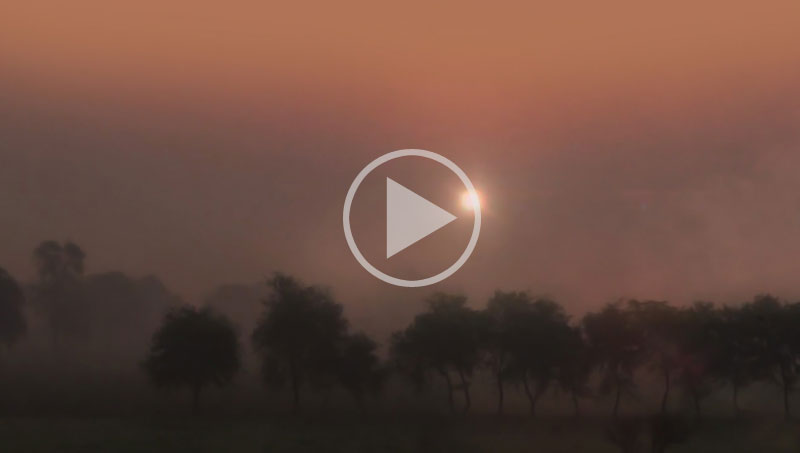 FREQUENTLY GOOGLED QUESTIONS
Please see below for some of those burning questions you wouldn't dare ask in person but have no problem punching into a search engine.