Where to Learn More About Craft Beer In Calgary 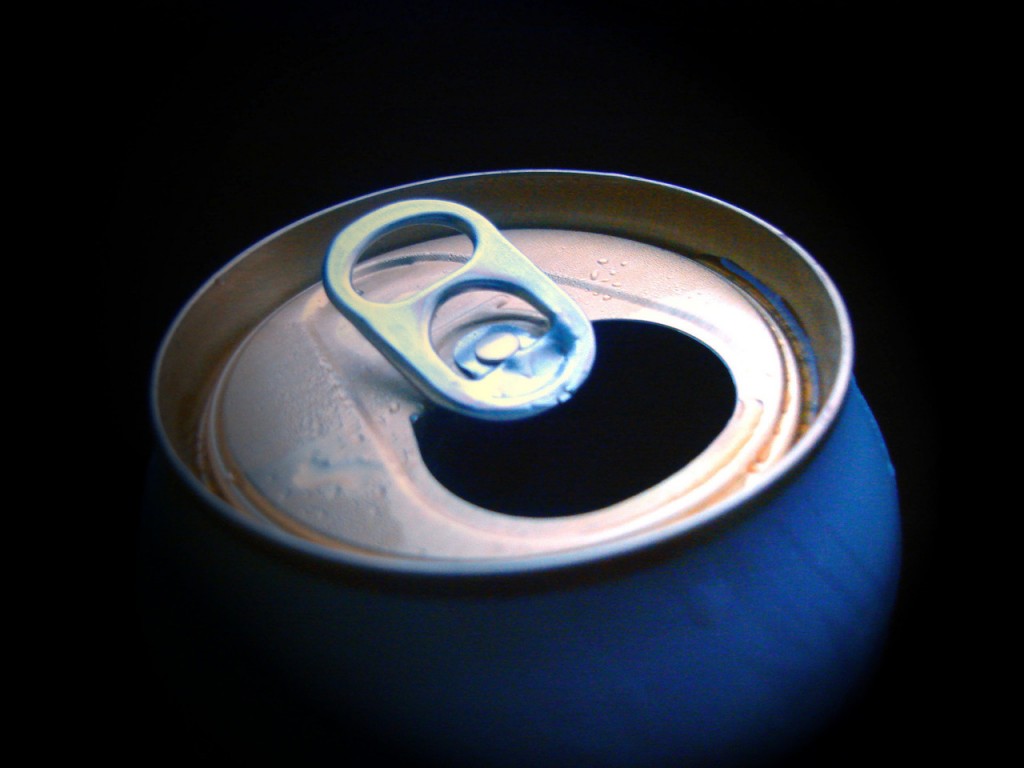 Whether you’re a devoted mixologist or an aspiring taster, if you enjoy a glass of beer every once in a while chances are that you would also enjoy partaking in a Calgary micro-brew tour. This becomes even more relevant if you wish to learn more about craft beer in general, how it’s made and how it became so popular in Calgary.

The best place to do that is at the Minhas Micro Brewery. Conveniently located within a few minutes of the Calgary airport, the Minhas Micro Brewery has been producing fresh, local and delicious Calgary craft beer for over two decades. But not only are we known across the province and the entire country for our award-winning brews: We’re also known for our Calgary micro-brew tour which is often ranked among the best micro-brew tours in North America.

As we mentioned above, if you want to learn more about craft beer in Calgary, then there’s no better starting point than this. On this tour you will learn everything that you need to know about craft beer, where it comes from, its history as well as its future… and of course you will also get to sample some of our products. (Because that wouldn’t really be a micro-brew tour otherwise, right?)

If that sounds like fun to you, then bring some friends along and come have a good time with us at the Minhas Micro Brewery. Free beer, knowledge, fun anecdotes and pizza will be aplenty!

Where to Buy the Best Calgary Craft Beer

How Can I Support Craft Brewers In Calgary?