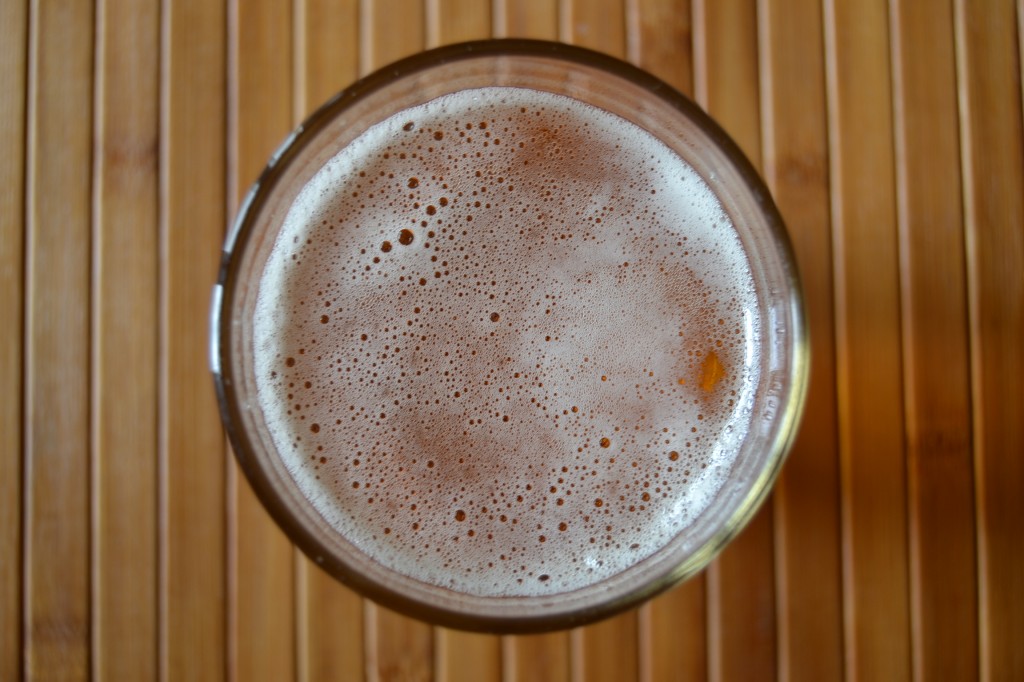 What craft beer is. Craft beer might be a generic term, but it’s still a term that is used to describe a certain type of beer. On a Calgary micro-brew tour you will learn what craft beer is and what exactly classifies as craft beer. Because yes, that’s right — there is a HUGE difference between craft beer and your favourite commercial beer that is sold at your local liquor store.

What craft beer tastes like. Of course, knowing what craft beer is is hardly enough — you also have to learn what it tastes like! And what better way to do this than to go on a brewery tour where you are offered free samples of premium, Calgary brews? Some micro-breweries such as the Minhas Micro Brewery even let you go home with a thank-you gift!

Where craft beer comes from. The history and tradition of craft beer has been kept alive throughout all these years thanks to the hundreds of local brewers who have refused to give it up. As a result, the history of craft beer in Calgary (and in Canada) is both rich and very long.

If you live in Calgary, then come have a good time with us. Our micro-brew tour runs 5 days a week and only costs $10 per entry. Until then happy (and safe) drinking from the Minhas Micro Brewery!

Where to Find the Best Calgary Craft Beer This Holiday Season

Micro-Brewery Tours in Calgary: Where to Find Them